This is a complete career path of Video editing.

In this in-depth guide you’ll learn:

Let’s jump into it. 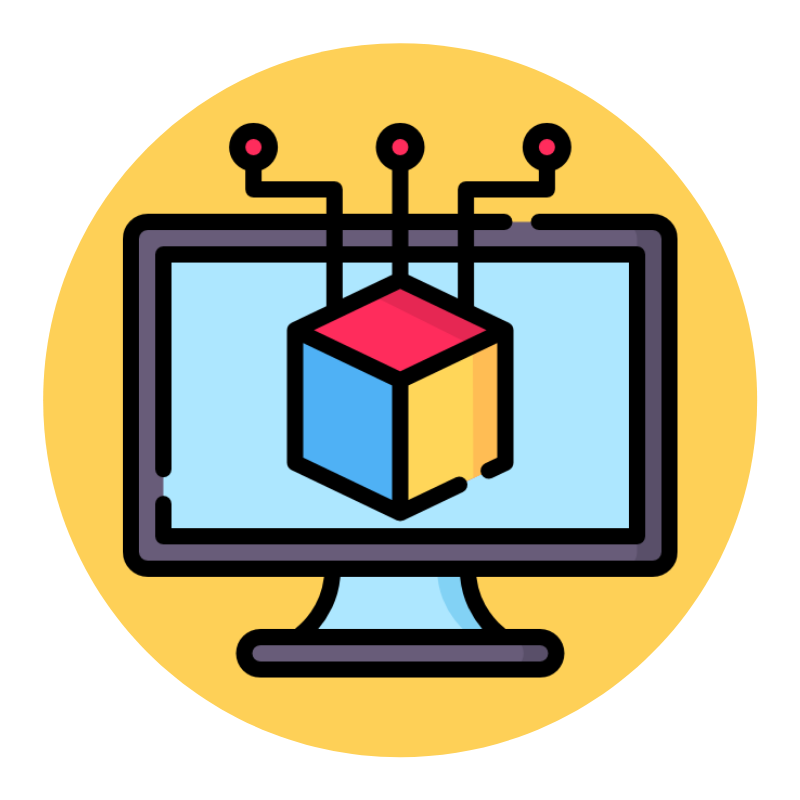 1. Which software you need to edit professional videos 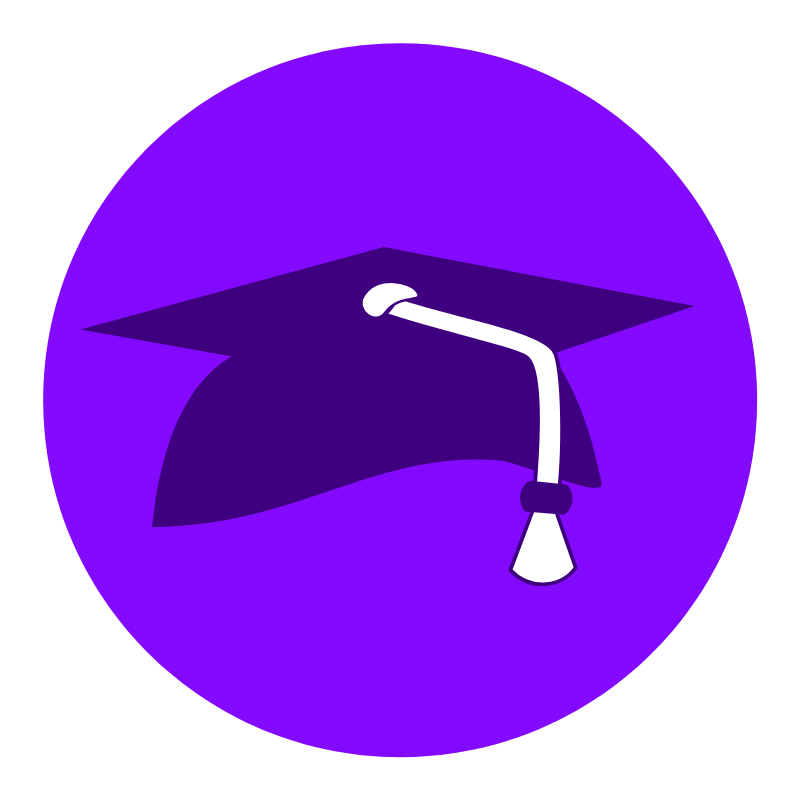 2. Where to learn video editing 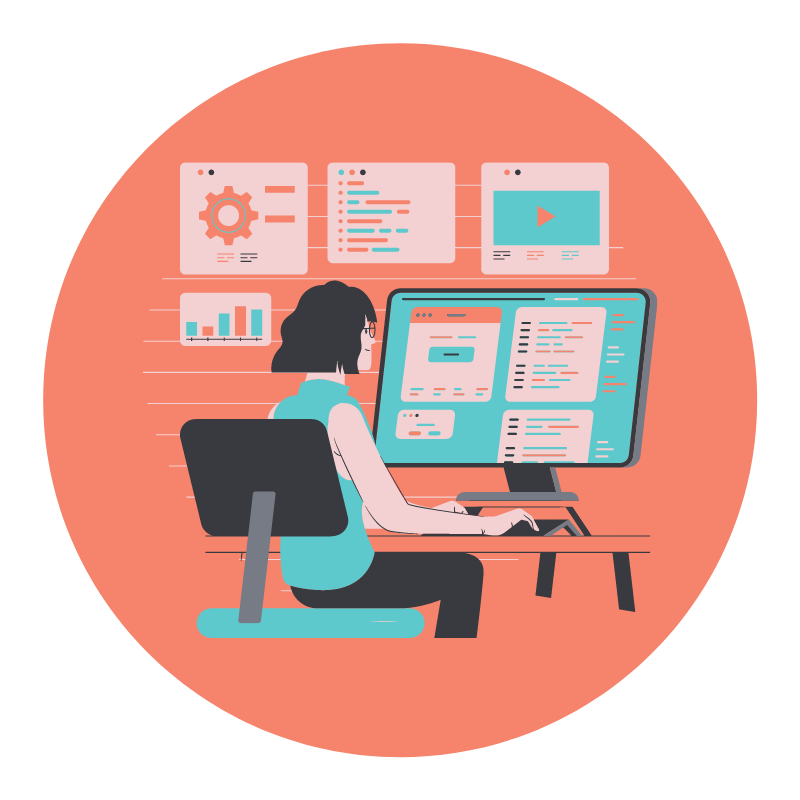 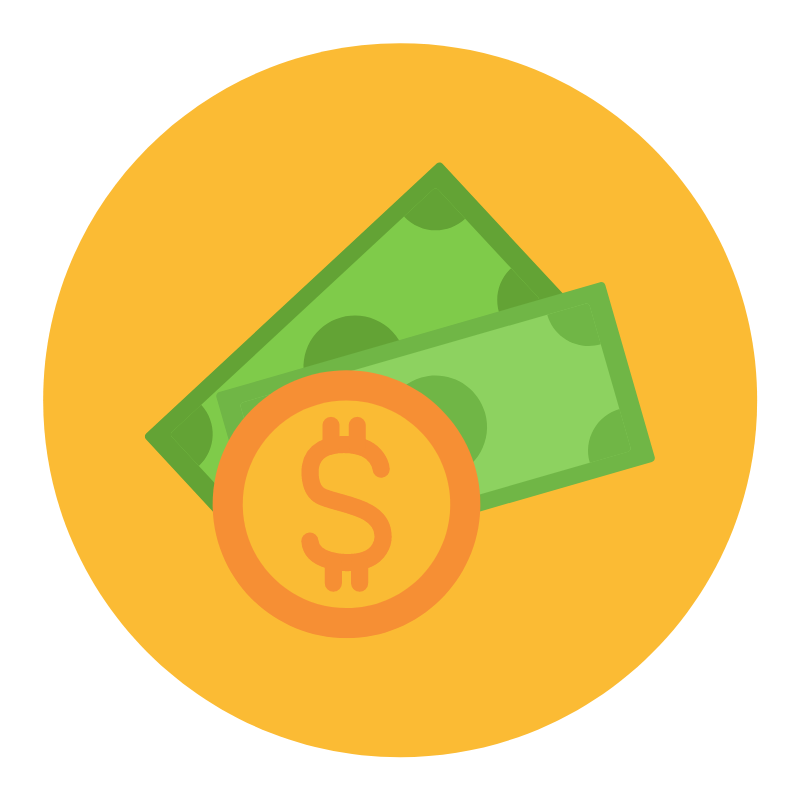 4. How to earn money by editing videos

5. Can you be a good video editor? 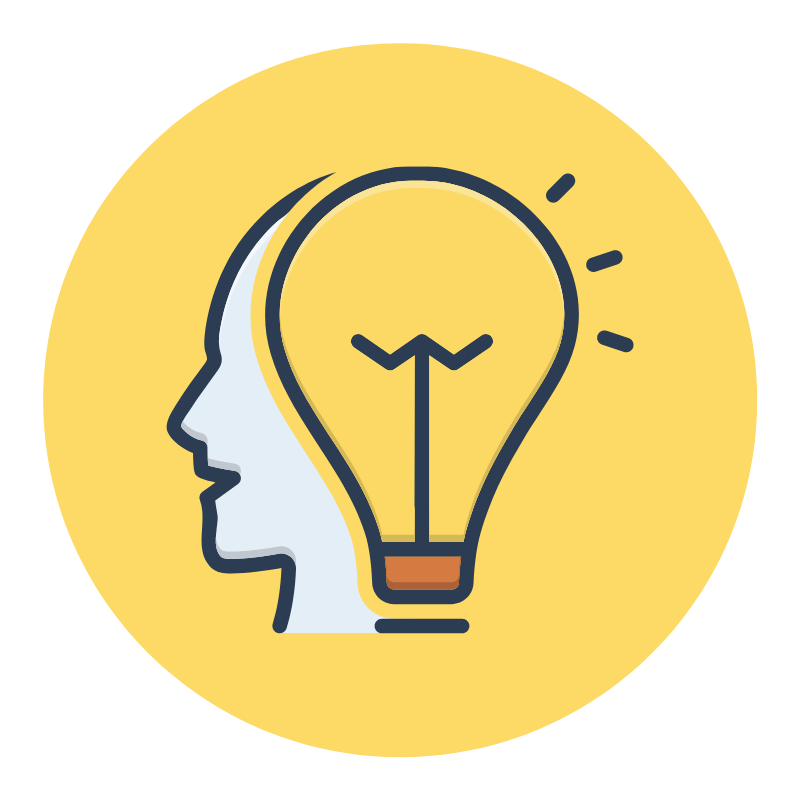 The future of video editors is really bright. Nowadays every business is shifting in video. Sometime ago we saw different posters on the roads. But now businessman’s uses TV to promote their business with video. The TV and film industries are also becoming very big. This is the right time to learn video editing. But before learning Video editing you need an ultimate guide. And here we are, in this blog we will show you the complete career roadmap for Video editing. We will talk about which software you need, where to learn and how to earn by video editing.

Want to know how to get started? Just read our full blog, you will get the answer.

1. Which software you need to edit professional videos 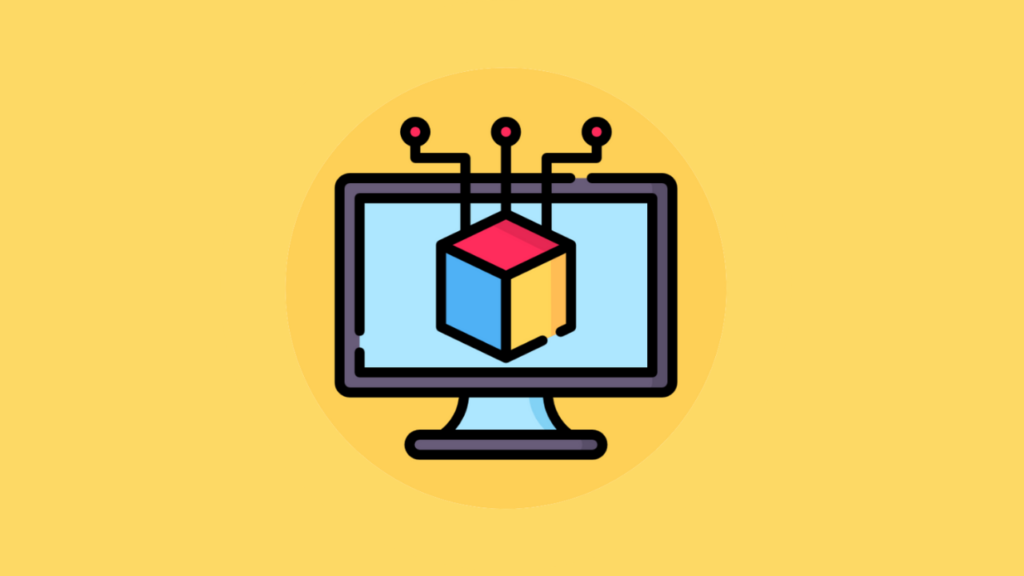 Some people also use Davinci Resolve. And this is free software. There is also a paid version but you will get almost every feature in the free version. Big companies use this software for colour grading. Because the colour grading feature of this software is really powerful.

We have also uploaded a blog about Premier po vs Davinci Resolve. So don’t forget to check this out.

Final cut pro is only available for Mac users. It is also very powerful. Many video editors use this software. There are a lot of useful tools. Which are not available in any of this software we mentioned here. If you are a mac user, you should definitely check this out.

There is also a software available which is Filmora. We didn’t mention this before because professionals do not use this software much. There is also a reason for that, and that is the software doesn’t have a lot of powerful tools. This is designed for the people who are not interested in heavy video editing. Shortly who are not professional video editors. But this is also great software. It has a lot of useful tools and the assets library of this software is huge. You can do the basic video editing in this software very easily. This is also very lightweight.

2. Where to learn video editing 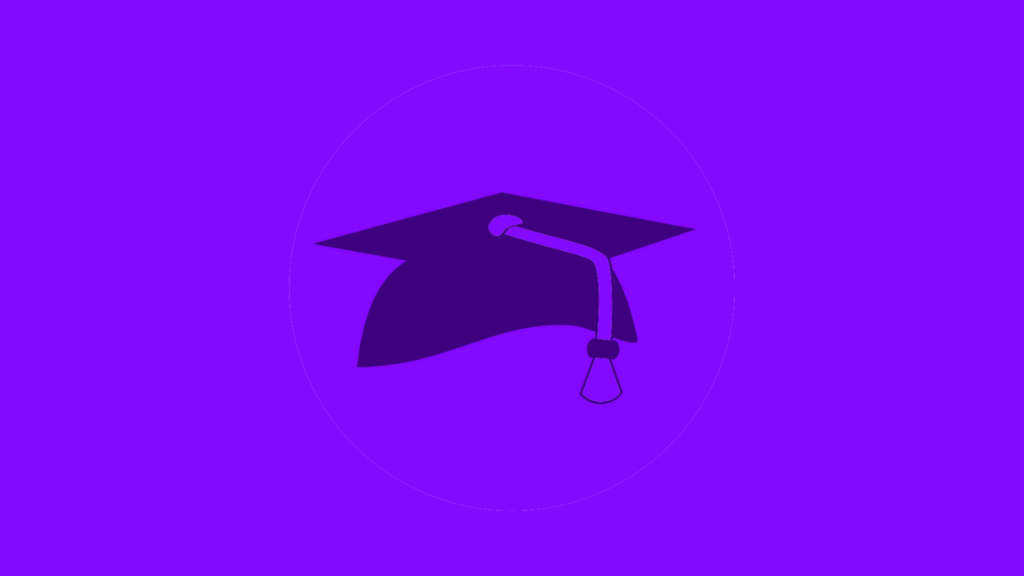 There are also a lot of paid courses in Udemy like

Skillshare is also a great platform to learn Video editing. There are about 1600 videos available. And you can access all of these courses with only one subscription. 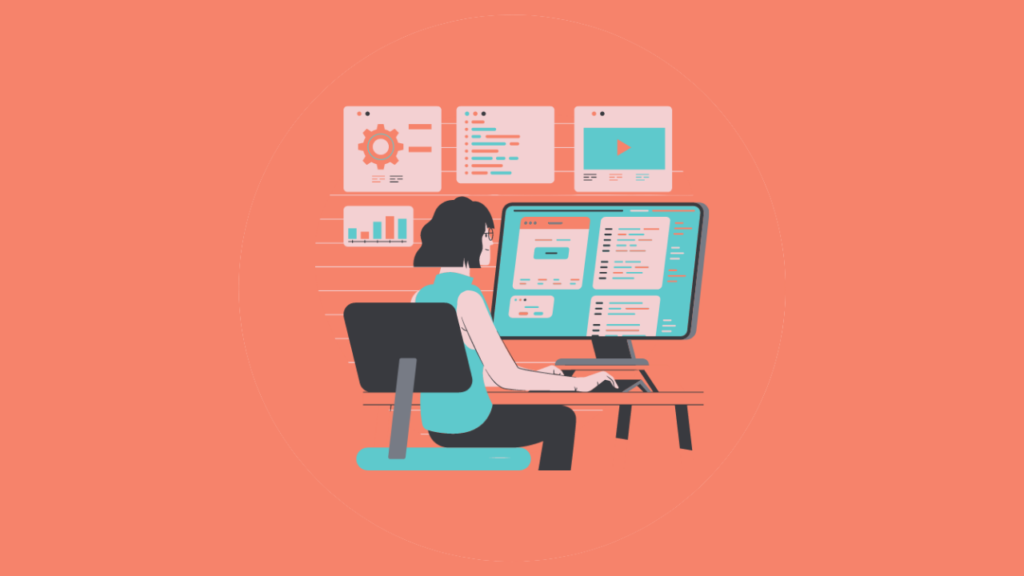 Okay so you have downloaded the software which you need for video editing, You know where you can learn Video editing. But there are a lot of sectors in video editing. Every sector has different works. So, how would you know which sector you should learn?

Now we can’t answer this question, it totally depends on you. But we can help you to choose. There are some popular video editing sectors which you can learn about.

Film editors typically work on set for motion pictures, short films or independent movies. They typically collaborate closely with the director, cinematographer and sound editors to edit together scenes that meet their expectations and tell the story they’re trying to convey.

Many television studio editors work for larger or local production companies and compile footage for a variety of TV formats, like scripted sitcoms, documentaries, training videos or music videos. They often pair this video footage with sound effects, music and other special effects to make it more entertaining for viewers to watch.

A broadcast engineering technician operates specialized tools and equipment items to strengthen and regulate the clarity of sounds and images seen on television shows and news stations.

An animator uses tools and techniques to develop moving images and stories told as cartoons. Many animation video editors might create these images for a wide variety of projects like movies, television shows, video games or commercials.

Most video editors who work for marketing teams typically make educational, informational and engaging promotional products for target audiences to view. If these professionals work on smaller editing teams, they may capture the footage and edit them entirely on their own.

There are a lot of other fields which we didn’t mention. Please leave a comment if you know about some other popular sectors of video editing. We really would like to read your comment.

If you want to be a professional video editor then you have to do a lot of practice. Because practice makes a man perfect.

4. How to earn money by editing videos 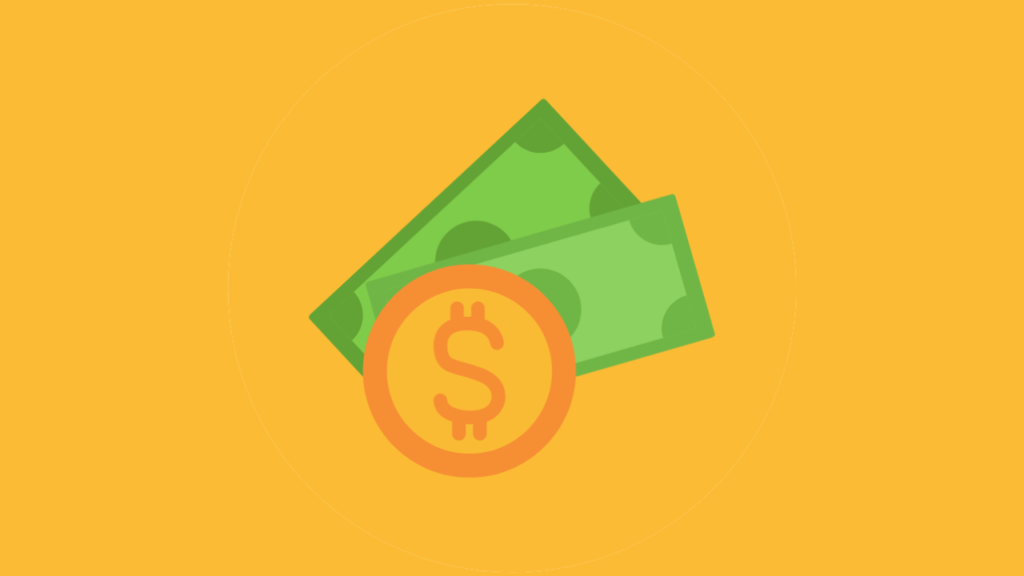 There are a lot of ways to earn money as a video editor. You can work as a Freelancer, take a job or start your Video editing business.

If you don’t know what freelancing is then let me explain to you shortly. Freelancing means to work as an independent company rather than be employed by someone else. Freelancers are self-employed and often referred to as independent contractors.

There are a lot of platforms where you can get freelance work like Fiverr, Upwork, PeoplePerHour etc.

If you want to get a Video editing job then you have to be certified from a video editing institute. There are also some education requirements. But it is different in different companies.

You can also start a video editing business. You can start your own agency. But for this you need a team. Because the more people you have you can finish your work faster. You can share different work with every team member. It will make your workflow faster and you can deliver the work to the client faster.

Working with team members is really hard. You can read this blog to learn about some tips for effective teamwork.

5. Can you be a good video editor? 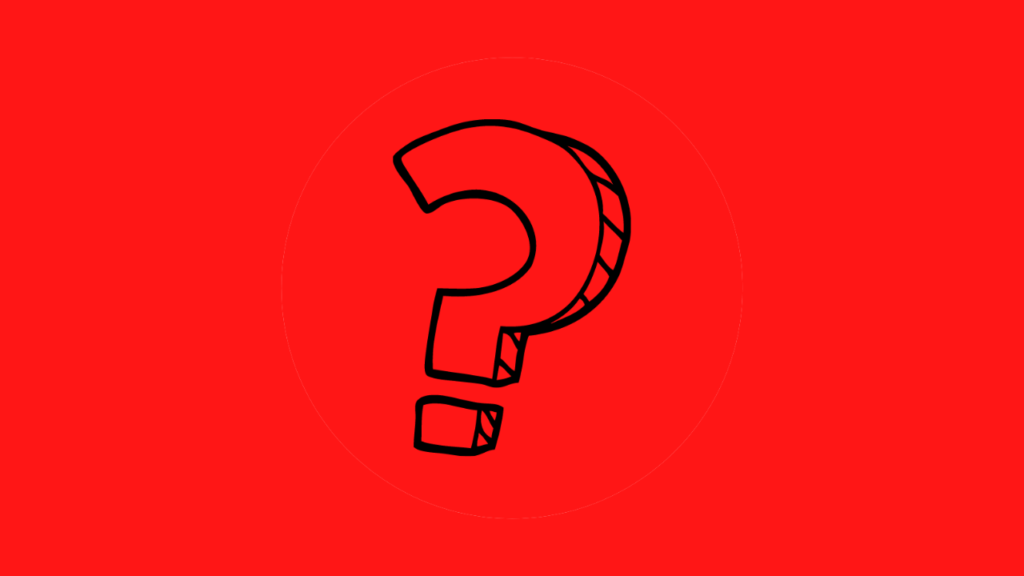 But if you don’t agree with this condition then Video editing is not for you.

Okay, that was the ultimate guide to becoming a professional video editor. In this blog we tried to talk about everything which you should know before starting learning video editing. If something was missed by us than don’t forget to comment below. Your feedback is valuable for us. If you enjoyed our blog then subscribe to our newsletter for the latest tech news, reviews, and other information. Follow us on Facebook, Instagram and Twitter.