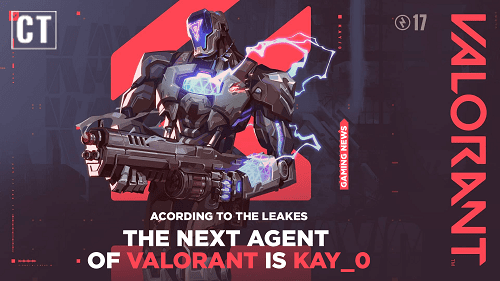 Valorant is a free-to-play multiplayer game. Spike Rush, Escalation, Deathmatch, and Competitive, etc modes are available on this game. Act 3 is almost here and fans are very excited about the new agent of Valorant. Read the complete blog to know about the Valorant new agent full details and release date.

With every act, Valorant added a new agent. But on patch 2.08 Riot did not include any new agent which has left players perplexed because this has never happened before. A few days ago a leak went quite viral. It was about Valorant’s new agent named “Kay_0”.

The leak is coming from Reddit. A user has uploaded the image of this new agent. And he also said that he received this image via “private leaks” and found them on the “Discord server”

The leaked images show the new robotic agent’s default wallpaper, as well as an in-game screengrab of the agent on Breeze. In the screengrab, we saw a purple circular aura around them. So, it can be an ability of this new agent and this is looking very powerful, which means the next agent on Valorant will be very powerful.

There are some leaks that “Kay_0” is related to “killjoy”. Because some time ago Cynprel shared a tweet where he said that

-VP-8 is a robot created by killjoy to explore the Earth-2 / fight back against mirror agents.

-Agent 8 is coming back from Earth-2 through the teleporter on Breeze.

In the tweet, VP-8 means the new agent “Kay_0”. And in this tweet, he means Kay_0 is created by “Killjoy”. And this robot came via the teleporter. And some time ago we got video footage where we can see a knife come via the teleporter and there is an animation playing on the knife. 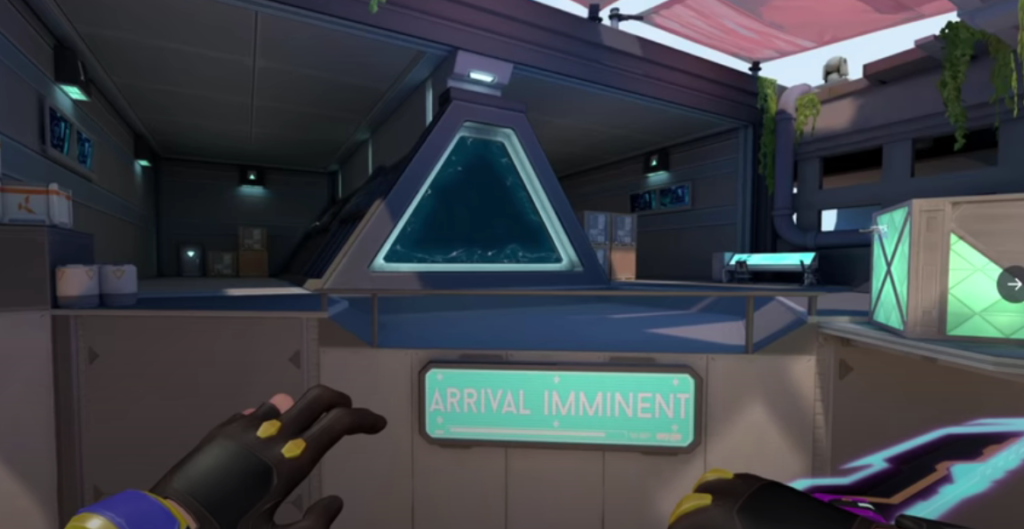 But this is only a rumor so we cannot believe that before seeing the gameplay.

The ability of the new agent

The ability of the new agent will be that he can create a purple aura and in the whole area of the aura, any agent cannot use their abilities. But this is also a leak. 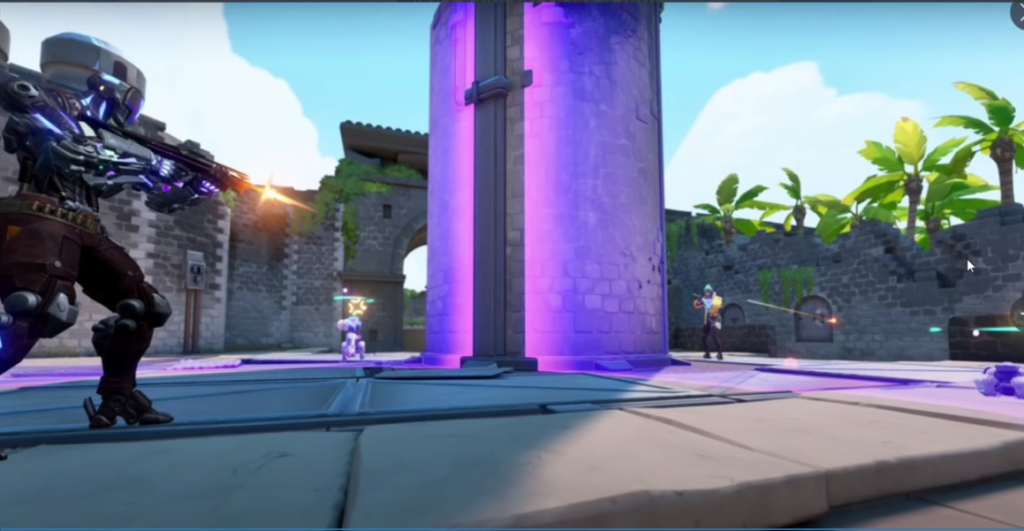 After all, we want to say that, all of the things we talk about in this blog are just a leak not officially confirmed. And if you enjoyed this blog then don’t forget to subscribe to our newsletter to get this type of gaming news. And follow us on Facebook, Twitter, and Instagram.

Ans: The new agent after Astra is “Kay_0”

Ans: The ability of the new agent will be that he can create a purple aura and in the whole area of the aura, any agent cannot use their abilities.

What is Valorant new agent after astra?

The new agent after Astra is “Kay_0”

What is Valorant new agent abilities?

The ability of the new agent will be that he can create a purple aura and in the whole area of the aura, any agent cannot use their abilities.