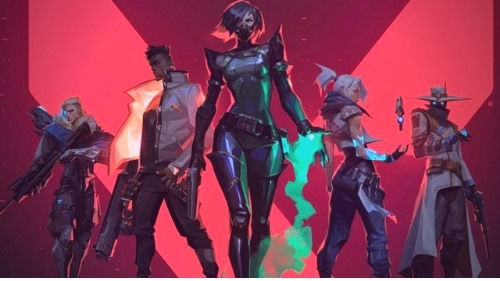 According to one credible insider, it looks like Riot Games’ Valorant is getting a dedicated battle royale mode. The leaker has made many claims about the game in the past that turned out true, and their track record of being reliable makes this following claim all too real. According to PlayerIGN (no relation to IGN or IGN India), who’s been very accurate on leaks before they were revealed, according to them, Valorant will be receiving its Battle Royale mode soon enough! In this blog, we will talk about complete details about Valorant Battle Royale Coming Soon.

Rumor: #Valorant's battle royale is being tested by a small group of players as of last week.

In any case, it's confirmed there's some kind of exclusive testing with the Chinese players atm.