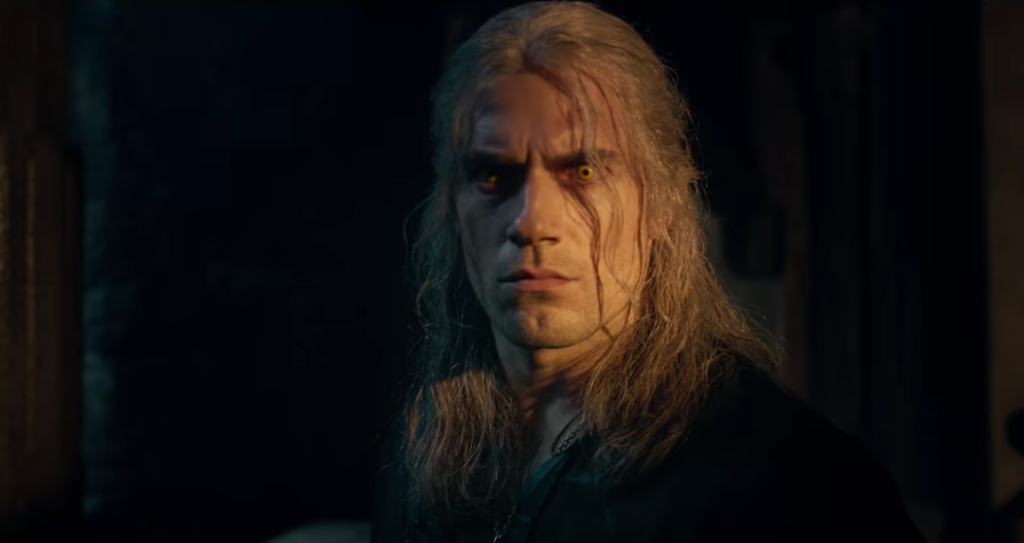 I started the second season of The Witcher with moderate amount of confidence. I was hoping that displacing the anthology model is a good idea for The Witcher, and a simpler approach that would give its strengths to be revealed. What I saw was a show which is disjointed but hopeful and is largely driven by its charming casting and (usually) solid set pieces.

When Season 2 draws to a closing It’s feeling that we’ve finally arrived at the start of the line. When Season 1 was the introduction to the characters through short stories The second season was about bringing them all together in order for their story to be truly started. I’ve been critical of The Witcher’s character pace, worldbuilding, and pacing throughout the series however I’ll concede that the plot is in place.

In this regard Season 2 will be split in two parts: dispensing to The Deathless mother, as well as a preview of Season 3. The first is dealt with by a major fight with Kaer Morhen, juxtaposed against the dream sequence, in which Ciri is confronted with her difficult relationship with Calanthe her Genocidal and racist grandmother and her unresolved guilt of surviving Cintra. The latter broadens the canvas of Nilfgaard, Redania, and the remainder of the Witcher’s World who all have their own ideas for Ciri.

It makes me think that I’m considering too much on The Witcher, a show that makes broad gestures to the emotional and intrigue however, it is more content as a pulp fantasy show that features magic and monster combat. This is evident in the current episode, where a demon-possessed Ciri unleash a mass of basilisks inside Kaer Morhen and force the Witcher to engage in an intense battle as she travels around her fantasy world. There’s definitely a deep subtext about Ciri being emotionally separating from her biological family behind to become part of her new relatives that lives in Geralt or Yennefer. However there’s a CG basilisk is chewing the head of a Witcher within Kaer Morhen. Cool, right?

I’ve often thought that I might be more tolerant of this season if I’d only been watching it casually and perhaps playing Animal Crossing or something. If you’re paying too much attentionto the show, the flaws in the narrative are revealed. One of the reasons that I think The Witcher has proven so popular is because it’s easy to get into and that Geralt, Ciri, and Yennefer are well-liked characters that have enough depth to not be a one-dimensional character however, they don’t need to be thought about too much.

The final third or quarter of the final is basically a trailer for next year’s show.

It’s enough to declare that Voleth Meir eventually gets defeat, Yennefer is somewhat redeemed (Geralt claims he’s not ready to forget her; I’m hoping that he does not) and the bonds of family bonds are created. Voleth Meir proves to be the literal representation of trauma and pain, that also ties back to the Conjunction of the Spheres, as well as to Ciri breaking up the Monolith in the first season. She’s still an unimportant sideshow, however I like The Witcher’s attempts at tying her to the Ciri story. We also see glimpses of what’s known as the Wild Hunt, an apocalyptic group of villains that are certain to play a larger role in the years to be.

For those who are interested in the future seasons, the final quarter of the finale is one long trailer to the next year. We witness all the kingdoms conspiring to use Ciri to further their own goals and we get to get to see Rience and Lydia as well as Lydia, who has now turned into Two-Face due to her mishap using the Witcher serum. We also see the actual appearance of Philippa Eilhart as the owl who’s been having a fling together with Djikstra and Dara throughout the season.

Francesca who has quit trusting humanity, is now committing murder of babies in Redania and in an incident that appears to evoke the dark fantasy interpretation of Passover. The elves are the perfect catch-all for almost every minority that has been persecuted throughout the course of. There are more ideas about this, which I outlined in my post on Episode 4. The quick answer is I feel it’s a bit trite to allow The Witcher to tackle subject issues like this even though it’s not capable of handling the issue, even if they’re (mostly) taking the original stories. Whatever the case The elves are out to get their revenge this is just another thread in Season 3 that we need to follow.

The finale of the episode offers a glimpse of Nilfgaardian Emhyr Emperor also known as the White Flame, who has been teased and rumored to be throughout the series’ run. Fringilla and Cahir attempt to claim they were the ones responsible for the child’s death in Francesca’s home However, Emhyr deflects them and claims that he’s responsible for the heinous act. It turns out that Emhyr was actually Ciri’s father. This means that he actually Duny the hedgehog who was cursed from the first season. Dun dun dun.

This was not in the books and the show is based on the source material however, it’s a hilarious twist on the face of it. It’s definitely Star Wars-influenced.

This concludes my review of The Witcher Season 2 (make sure you’re watching for the post-credits sequence). It’s not like I was a fan but it’s been a tough series to write about. It seems like the people who love the show and all the other people who are involved in the show all would like it to be a authentically high-end TV and the ultimate sequel of Game of Thrones, but I’m not convinced that even the show’s producers are taking this seriously.

The season of this was a tiny but significant step forward to The Witcher.

There are plenty of interesting elements planned for Season 3 despite the meticulous setup this year. As uneven as it was the season was a tiny but crucial step to The Witcher, laying the foundation for what should be another great season next year. In fact, I’m kind of curious about how Fringilla and Cahir will be up to in the next season. In an age where programs similar to The Wheel of Time and Foundation are battling to fill the void that was left in the wake of Game of Thrones with deadly serious take on TV that is a genre, The Witcher has found an enjoyable middle space.

After two seasons of continuous play I’m not sure it’s worth analyzing to the extent that it deserves. For all my critiques, I’ll let it be known I’m looking forward to Season 3. It’s my hope that this is the beginning of the series.

The Witcher finally manages to reach where it wants to go when Season 2 draws to an end, bringing an epic battle against Kaer Morhen to add some spice. The last quarter of the episode serves as an introduction to the upcoming season, and lays the groundwork for what could be an intense Season 3. In that way the conclusion is an incredibly utilitarian exercise in terms of setup and payoff, however, it does what it’s supposed to accomplish. After two extremely uneven years It’s like The Witcher is truly ready to start.

The Witcher is finally able to get where it needs to go as Season 2 comes to a close.