Spider-Man: No Way Home’s First Streaming Service Is Confirmed – and It’s Not Netflix or Disney+ Spider-Man: No Way Home’s first streaming service has been confirmed, and it’s not Netflix or Disney+. Instead, it has been revealed that the multiverse adventure will swing its way to Starz “sometime over the next six months.”
In an interview with Deadline, Starz CEO Jeffrey Hirsch was asked about the streaming platform’s “role of movies versus series.” While films seem to provide a big jump in viewers when they arrive on the service, they fade much quicker than TV shows do.

“Ours is a retention game, not an acquisition game,” he said. “Lining up content week to week, 52 weeks a year. Seeking to move our core audience from one show to the next.”

He continued by saying that while viewers did tend to visit Starz for the original series, the service has much more movies than it does shows. Considering that fact, Hirsch hopes films like Spider-Man: No Way Home – which will arrive on Starz “sometime over the next six months” – will invite people into Starz’s home and that the original content will make them stay. 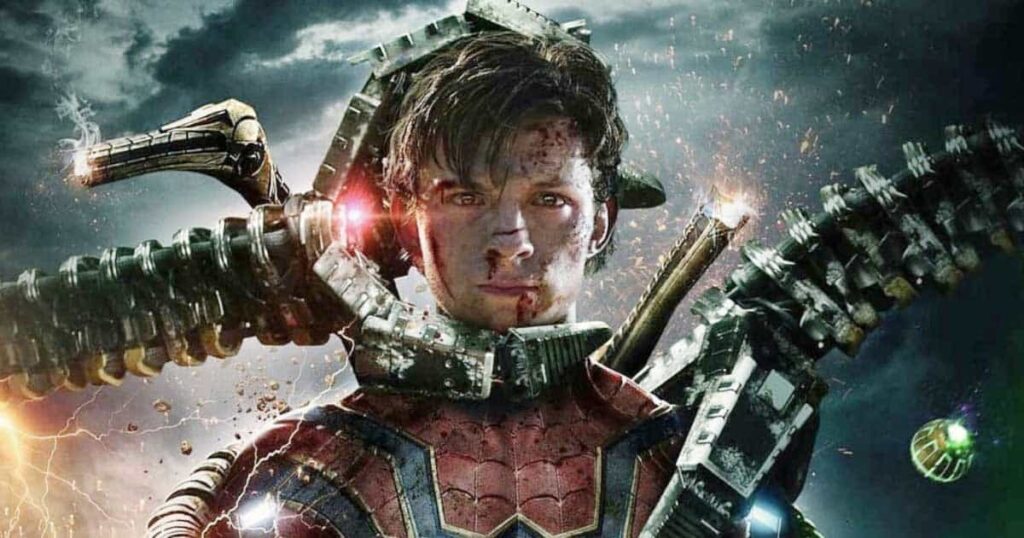 “You put the right shows and content around it so you can move customers that watch Spider-Man into one of your originals,” Hirsch said.
Many have been hoping that Spider-Man: No Way Home would come to Netflix and Disney+ in the near future, especially after the deals Sony made with the streaming giants. However, their deals only covered Sony’s films from 2022-2026. No Way Home, on the other hand, was released in 2021.

We know future Spider-Man films will arrive on Netflix first and then Disney+, but it is still unclear as to whether Spider-Man: No Way Home – or any of the other previous Spider-Man films for that matter – will make it to those platforms.

Jared Leto’s Morbius looks to be the first film that will fall under this new deal, but it was recently delayed to April 1, 2022.