Sony state of play is a big flop 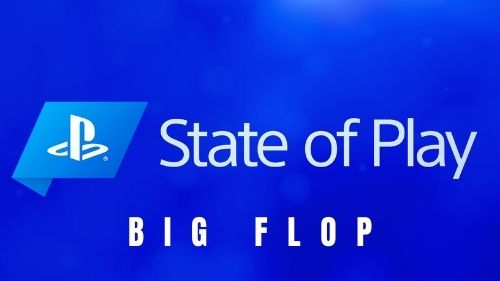 They only announced indie games. I am not saying that indie games are bad. But we have aspect some big announcements like God of War or horizon forbidden west etc. So we can say that Sony state of play is a big flop.

But here is a leak that, in August, another PlayStation event can be organized. And some big games like God of War or horizon forbidden west etc., can be showcased at this event.