Robert Downey Jr. and Shane Black to Reunite for a New Parker Movie at Amazon 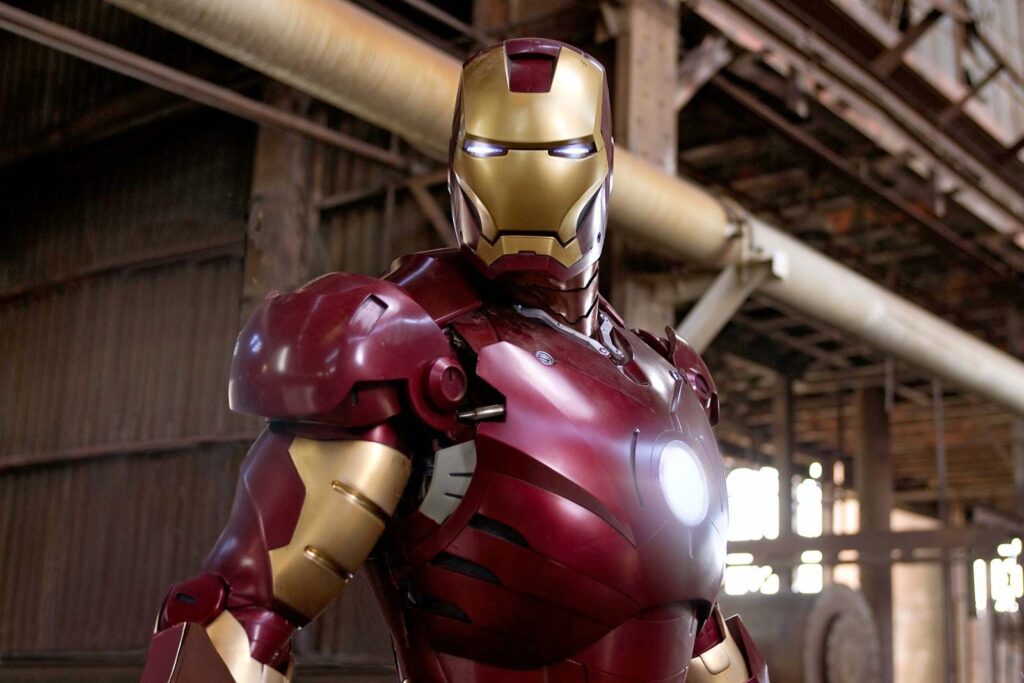 Robert Downey Jr is set to star in a new Amazon Studios film from Lethal Weapon and The Nice Guys writer Shane Black, based on Richard Stark’s Parker novels. It will be produced by Joel Silver with Susan Downey according to industry insider Matthew Belloni in Puck’s What I’m Hearing newsletter.

Joining them for the project are Dave Bautista and Pom Klementieff who worked with both men previously when they wrote and directed 2013’s Iron Man 3, one of the Marvel Cinematic Universe’s most interesting takes on the superhero formula.

In fact, it was reported that neither man would return as part of Disney’s acquisition of 20th Century Fox unless Statham remained as leading actor after he left his own rebooted franchise last year following 2014’s Furious 7 (this deal has now been confirmed), so it appears that plot points may have already been written up before negotiations were finalised over this latest movie project. Although no official announcement about production or release dates has yet been made we do know that script development does not usually take long between concept conception and filming commencement so we can expect an update soon!

Robert Downey Jr. is not the only actor starring in a thriller soon as he’s also appearing in “The Sympathizer” TV adaption of a novel by Viet Thanh Nguyen, with Park Chan-wook directing, for HBO and A24.