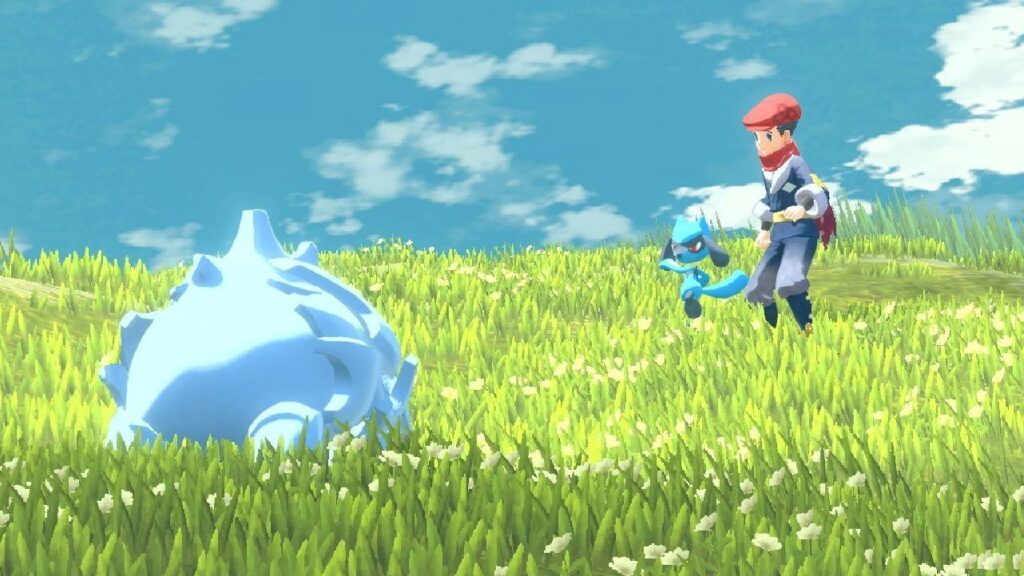 Pokemon Day 2022 is coming up and The Pokemon Company has announced the celebrations will be six days long. As reported by Serebii.net, each day’s announcement is based on a different game or Pokemon-themed media as follows;

One of the announcements revealed was that Pokemon Sword and Shield will get a new Raid event with Gigantamax Venusaur, Blastoise, and Charizard as raid bosses. As for Pokemon Masters EX from February 28th onwards it will include May & Latias as a Sync Pair. There is also an in-game event called Victory Road which has Champions appearing. For players who play Pokemon Unite there’s the opportunity to unlock Gardening Style Holowear for Slowbro if they complete their special challenge.
In addition to this, on February 26th 2018 – coincidentally just before Johto starts -there will be a tour called “Pokemon GO Tour: Johto” which pays attention to trainers catching Gen 2 pokemon
The list of surprises that have been announced for Pokemon Day 2022 is a bit lacklustre, with nothing major in store. Still, some more announcements might be on the way. The fact that there are two games absent from this list may indicate they will also receive new news by then- Arceus and Brilliant Diamond/Shining Pearl to name just two possibilities! As well as celebrating with other fans at events and getting a few Pokemon merch items too, those who want to do so can buy custom skateboards made by Bear Walker over at the Pokémon Center Store throughout the week during Pokemon day.
Subscribe to our newsletter for the latest tech news, reviews, and other information. Follow us on Facebook, Instagram, and Twitter.