Moon Knight: Marvel Boss Kevin Feige Says the Character Is ‘Brutal’ and ‘We’re Not Pulling Back’ 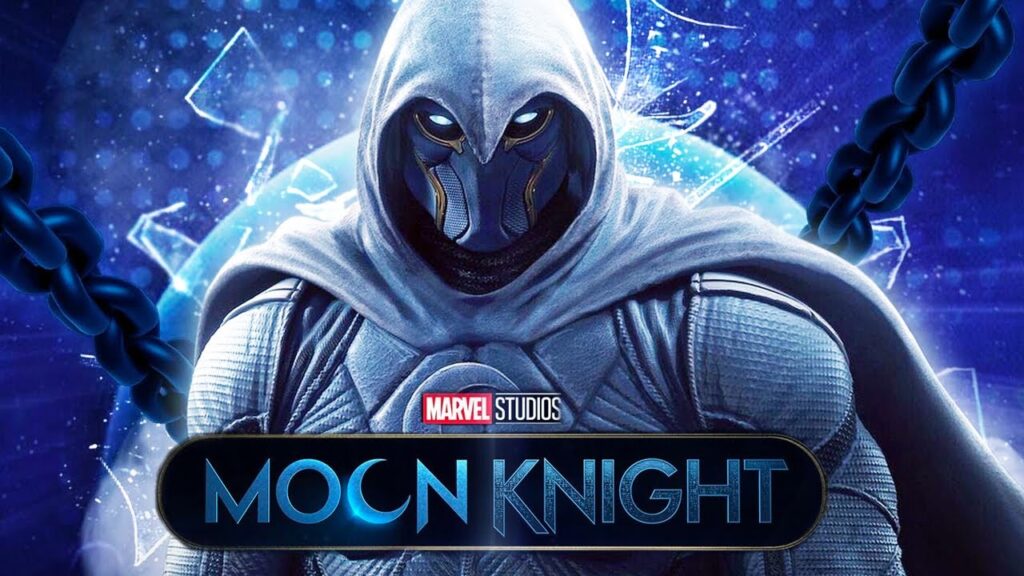 Marvel chief Kevin Feige has revealed a small amount of information regarding Oscar Isaac’s Moon Knight, and he has said that he’s “brutal” and that the team behind the new Disney+ series is “not pulling back” in the story they’re seeking to convey.

A conversation with Empire Magazine presented in an article that gave a fresh view of Moon Knight in an alternate costume Feige revealed that this new series allows them to push the boundaries beyond what the MCU has already done.

“He’s brutal,” Feige said. “It’s been fun to work with Disney+ and see the boundaries shifting on what we’re able to do. There are moments [in the series] when Moon Knight is wailing on another character, and it is loud and brutal, and the knee-jerk reaction is, ‘We’re gonna pull back on this, right?’ No. We’re not pulling back. There’s a tonal shift. This is a different thing. This is Moon Knight.”

Isaac spoke about the fact that his character is connected to the “bird-skulled Egyptian diety known as Khonshu,” but this show also is seeking to address Moon Knight’s mental illness.

“It is risky,” Isaac declares. “He’s an unknown hero and the issues we’re dealing with are quite different. However, since it’s a short series, not an actual film and there’s no pressure to ensure that the opening weekend is huge. It’s possible to take bigger chances, and bring the experimental quality to an enormous scale.”

Empire has previously revealed the cover images of the issue of March which features an Moon Knight feature, and it comes prior to the show’s debut in Disney+ on March 30 2022.