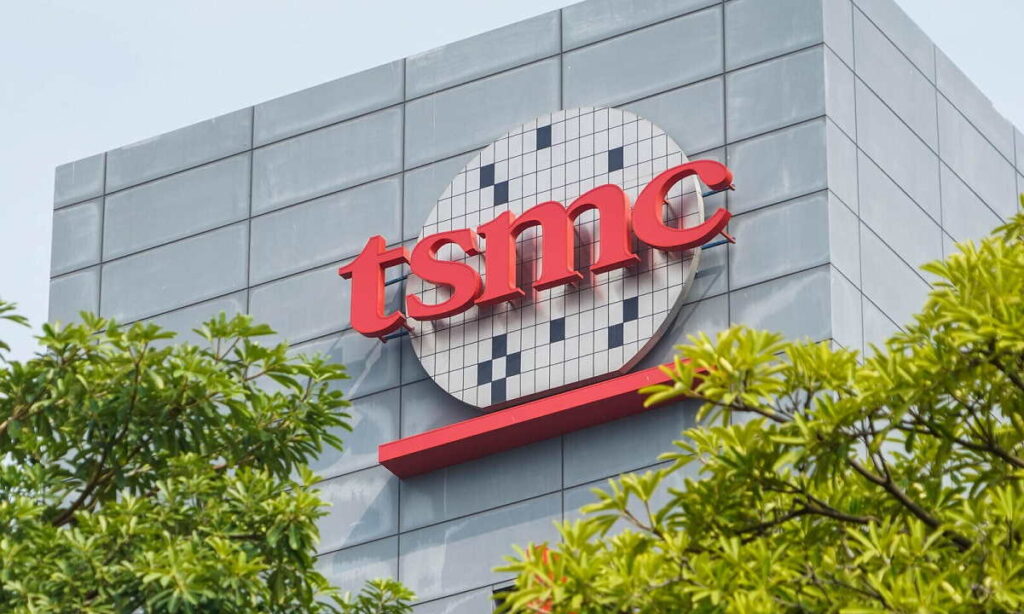 The price rises of the largest chip producers could cause an increase in smartphone, CPU, and laptop costs.

According to The Wall Street Journal, citing unnamed source, Semiconductor Foundry TSMC intends to increase its prices by as high as 20% in the future or early next year.

The foundry has many clients including Apple, AMD, Qualcomm, and Qualcomm. Most notably, TSMC’s 7-nanometer chip manufacturing process is behind AMD’s Ryzen 5000 CPU processors and the graphics technology inside the PlayStation 5 and Xbox Series X. Meanwhile, TSMC’s 5nm process produces the silicon found inside the iPhone 12 and the latest MacBooks.

If vendors decide to pass the price increase on to customers, this could impact many products. According to the Taiwan-based DigiTimes, TSMC is settling on a smaller price increase of around 10% for its chip manufacturing processes under 16 nanometers. The price of older processes that are used in the production of silicon for cars will increase by 20%.

TSMC is raising the fees to help drive down demand during the ongoing semiconductor shortage, which has been hitting automakers hard. According to the Journal, the goal is to give manufacturing capacity to clients who cannot rely on the company for their chip production.

TSMC plans to use the price rise to finance new chip-making facilities over the long-term. If the investment is able to help the world avoid another chip crisis, it might be worthwhile. Supplies for the PlayStation 5, Xbox Series X, and AMD-compatible PC graphics cards are still limited.

The price hike may also benefit Intel, which is starting its own foundry business to compete with TSMC. That said, Intel itself is sourcing some chip manufacturing from TSMC to build graphics cards and even upcoming CPUs.