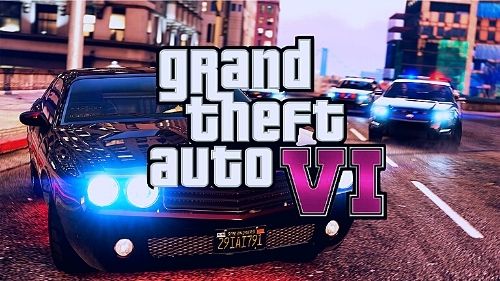 Today we have a lot of leaks about GTA 6. GTA 6 map has leaked, GTA 6 gameplay revealed and also some screenshots have leaked. 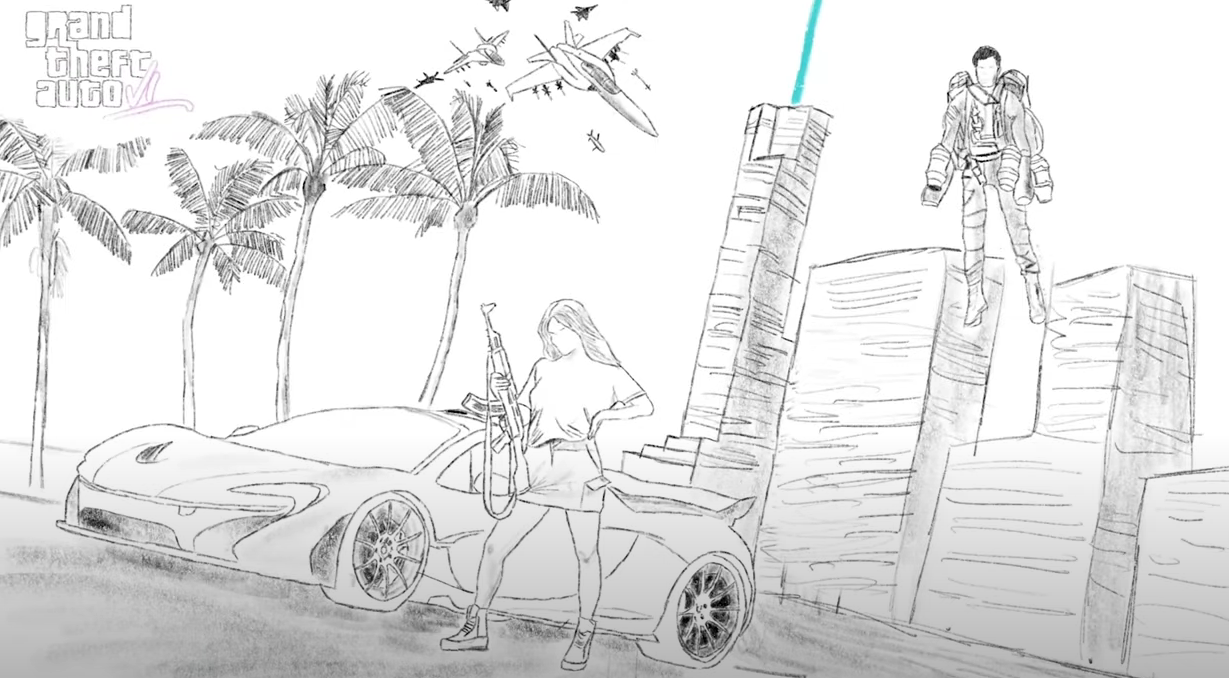 This leak is coming from a famous insider Tom Henderson. Some time ago, he uploaded a video on his youtube channel. In his video, he has shared the first look of GTA 6. He has drawn an image and shared this. In this image, we can see a supercar and a girl standing in front of this car, the female protagonist. And in the backside, we can see a man flying with a jetpack and some buildings. One of these buildings seems like a building like GTA vice city. 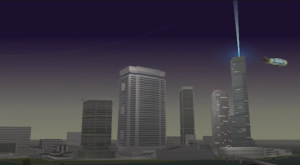 With this, some palm trees give the feel of GTA Vice City.

So from this image, we have an idea about GTA 6 gameplay. Which is:

Gameplay footage of GTA 6 has leaked. We are not sure if this is fake or real. This is the footage of the pause menu. This footage is not so clear. Some people in the GTA community have created this map by seeing this video. 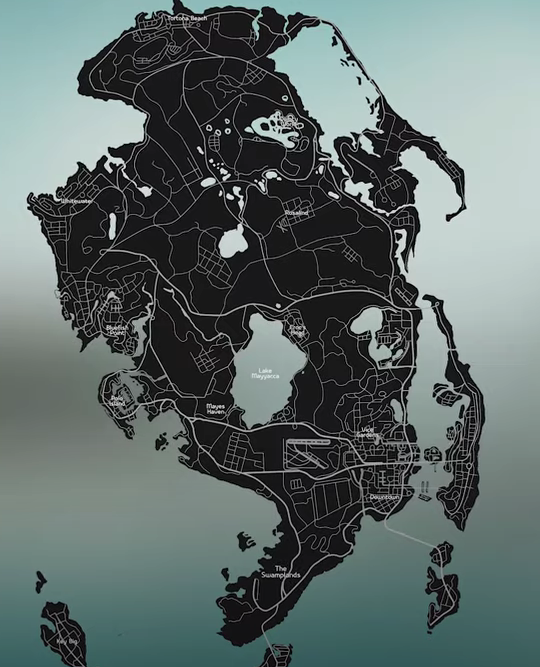 If this map comes to GTA 6, then this will be very interesting. And a guy has compared this map with GTA V., And we can see this map is more significant than the GTA V map. 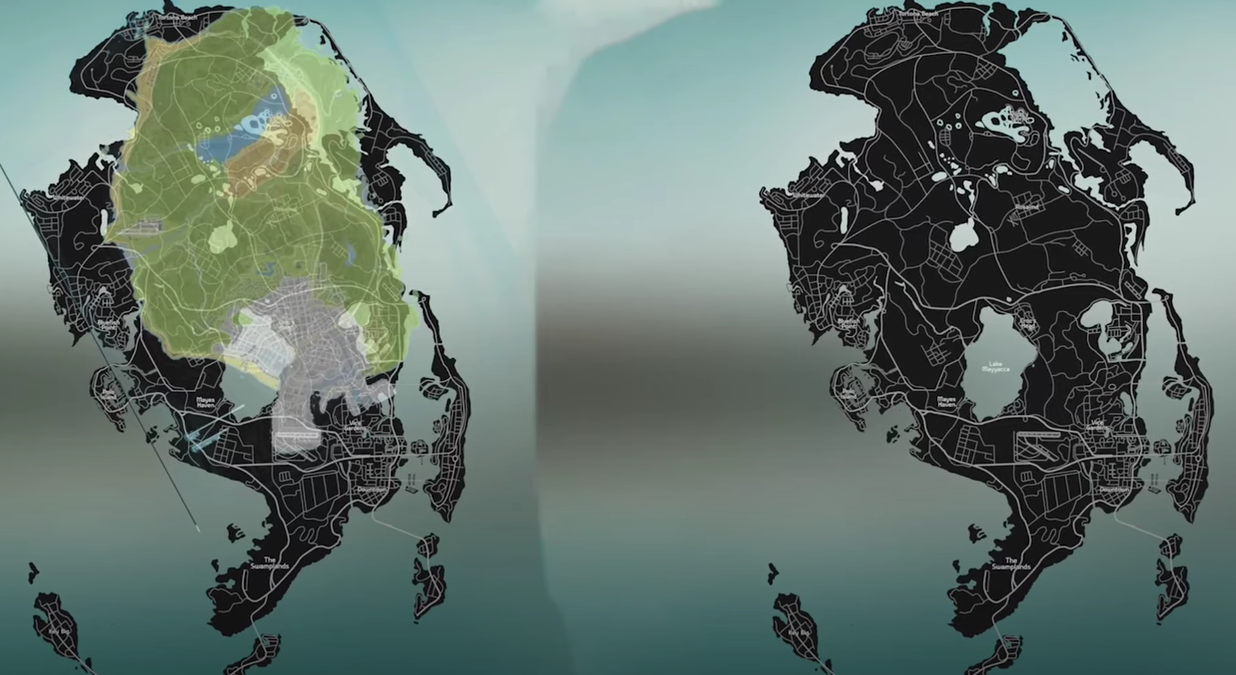 Take-Two Interactive removed some mods of GTA V., And these mods are Vice city remastered and San Andreas. These mods are striking, and many people play this mode because we can bring the map of Vice City or San Andreas in GTA V with these modes.

And now they have removed the mode of Vice City and San Andreas. So we can see that GTA 6 has these same series. But we can see the only aspect. We are not sure about that. But it is a terrible thing that Take-Two Interactive removed these modes because people love these modes.

What city will GTA 6 be in

Vice city can be in GTA 6 because all of these leaks are saying the same thing.

Now let’s talk about how many chances that this news will come true.

Everything which Tom Henderson said about GTA 6 these all leaks can be true because three more gaming journalists said the same thing.

Tom Henderson also reacts in the map, which is revealed. He said that GTA 6 could come to 2024-2025, but this guy shows this full map. He is playing this game. So, this map can be fake.

When GTA 6 will be released?

Will Vice city comes to GTA 6?

This is not confirmed. But many big insiders are saying this that Vice city will comes to GTA 6.