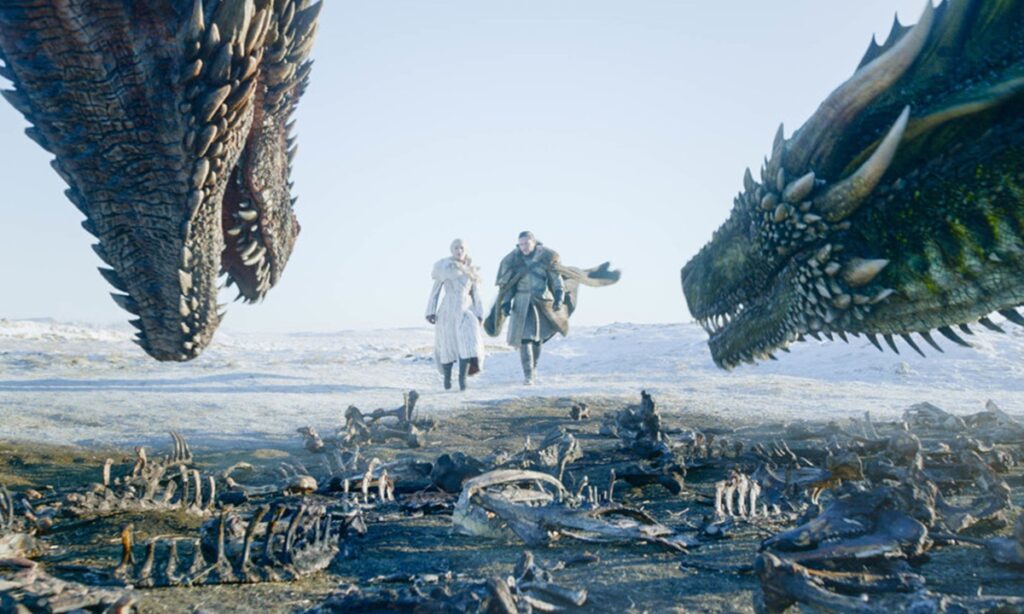 Someone has once again gone to great lengths to spoil another Game of Thrones episode before it airs. Twitter has posted photos of scenes from the highly anticipated Battle of Winterfell. We won’t be posting any of these photos here, because we respect the GoTjourney — unlike impatient fans who want to ruin it all for everyone. We can’t have nice things.

The leaked photos from the third episode of the eighth and final season of the popular HBO fantasy series follow the last two weeks when the full episodes made their way on to the Internet. The first episode of the season was released on DirecTV Now four hours before it was supposed to air and the following week, the second episode was leaked. Reddit users and Twitter users claim that the episode was leaked via Openload and Amazon Prime Video in Germany. The episode was quickly removed, but footage spread quickly to the internet — the same with the episode 3 photos.

Numerous Twitter accounts have shared photos and hashtags. Be vigilant if you don’t want this episode of GOT spoilt for you. You can also just watch it as a normal person and wait until the episode airs on HBO at 9:00 ET.