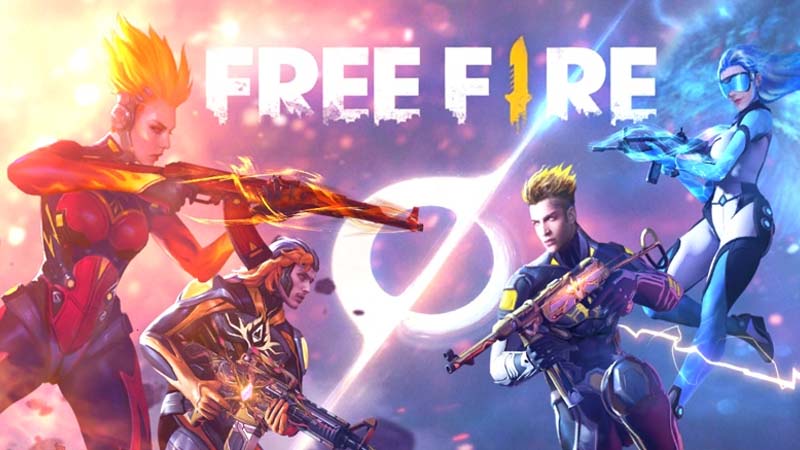 Like Mike and Dimitri Vegas have just created the theme for Free Fire’s Rampage campaign. Players will have the opportunity to take on the role of DJs in Free Fire during the 4th anniversary celebrations. They can use their official avatars, Thiva and Dimitri Vegas. You can unlock Dimitri Vegas on August 12, via the top-up event, and everyone will have Thiva for free on August 28,

Free Fire’s 4th anniversary celebrations are marked by a redesign of its spawn island. The spawn island is full of rich colors, which is a sign that there will be many activities to follow. The island will also have new music.

Garena has also revealed new content coming to Free Fire via What’s Up Free Fire. The dev team is currently working on Clash Squad enhancements and a 1v1 game mode. The store now allows players to request equipment and weapons that their teammates can buy on their behalf. The team is working to improve characters such as Jota or the vending machine. Garena also announced Alok as the winner of the Anniversary Awards, which recognizes the most beloved character of the year.