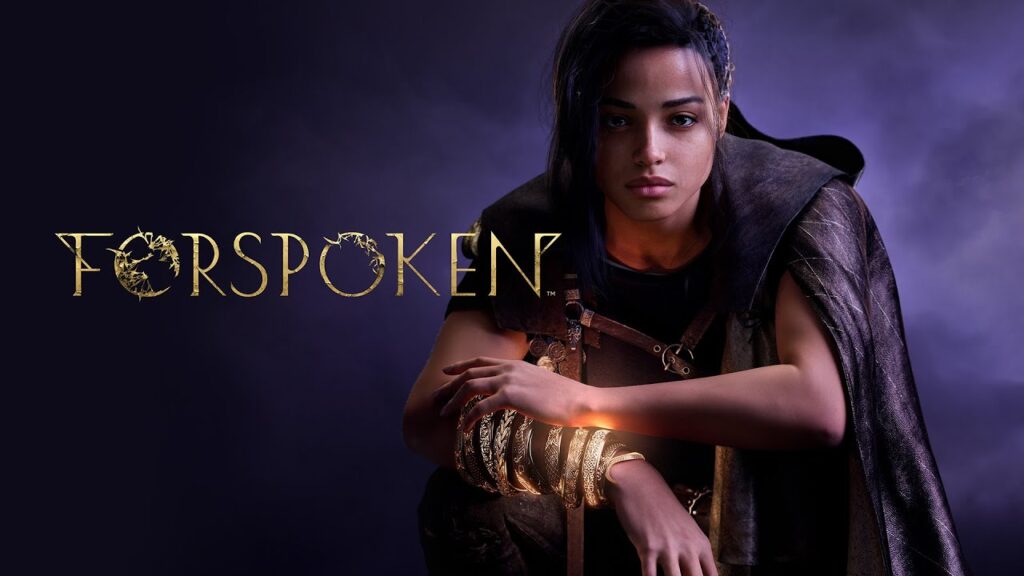 Whatever you think about it, Final Fantasy 15 was certainly an eccentric take on the classic JRPG series when it combined hallmarks of the fantasy genre with a trip to the states. Developers behind FF15 are now working under the banner Luminous Productions and are taking the same genre-bending approach to their next game, Forspoken.

The company was founded in 2018 and is mostly made up of the Final Fantasy 15 developers. It’s a rare internal studio at Square Enix, and was created to create games that push the limits of the Luminous Engine. Meet Forspoken.

Clonotech got a better sense of Forspoken through a hands-off presentation. It looks more like an open-world RPG in the vein of Assassin’s Creed and The Witcher than anything I’ve seen from Square Enix before.

Forspoken’s open-world gameplay reflects Luminous’ theme as a studio, according to Takefumi Terada. “When you look back to Luminous Productions, kind of a core concept or theme is to blend art and technology,” Terada says.

Our aim is to create an open-world game that reaches the highest heights. “Through Forspoken, we were able to incorporate our concept for the studio and showcase it to a certain degree.”

Luminous’ Forspoken will serve as a showcase for the studio in terms of what it can bring to the gaming landscape, Terada says. 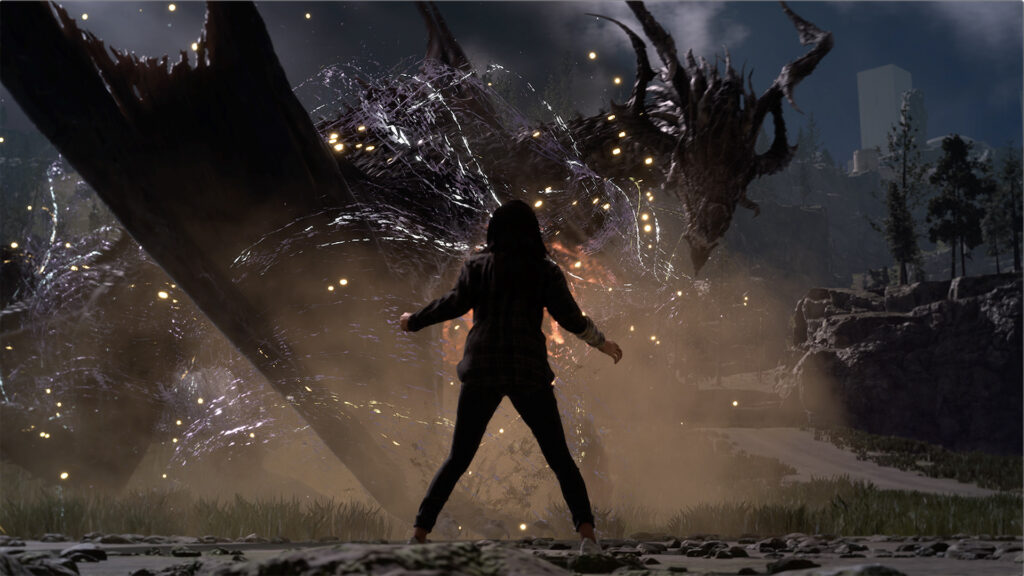 The presentation was hands-off, but the gameplay we saw should be familiar to anyone who has played an open-world RPG. Frey traverses overland to various waypoints and mission markers. Frey appears to have several areas of interest to explore and there are no limits to where she can go.

As Frey journeys through the wild, he will come across a variety of evil creatures and enemies. Combat is real-time and primarily magic based. With Frey’s collection of magic spells, he can battle enemies with a variety of long-range and close-range attacks, whether that’s firing lightning bolts from afar or slashing at them with his magic sword.

It seems that the Luminous Engine is working hard, especially during the combat animations with all kinds of elemental effects such as fire, lightning, and water. Luminous’ goal of achieving tech-driven visuals appears to be met by Forspoken visually.

The powers all originate from fantasy, but your player character is a different kind of protagonist. Ella Balinska plays Frey Holland, a troubled girl from New York City. A sentient bracelet named Cuff grants Frey powers in a fantasy realm called Athia while she struggles in our world. 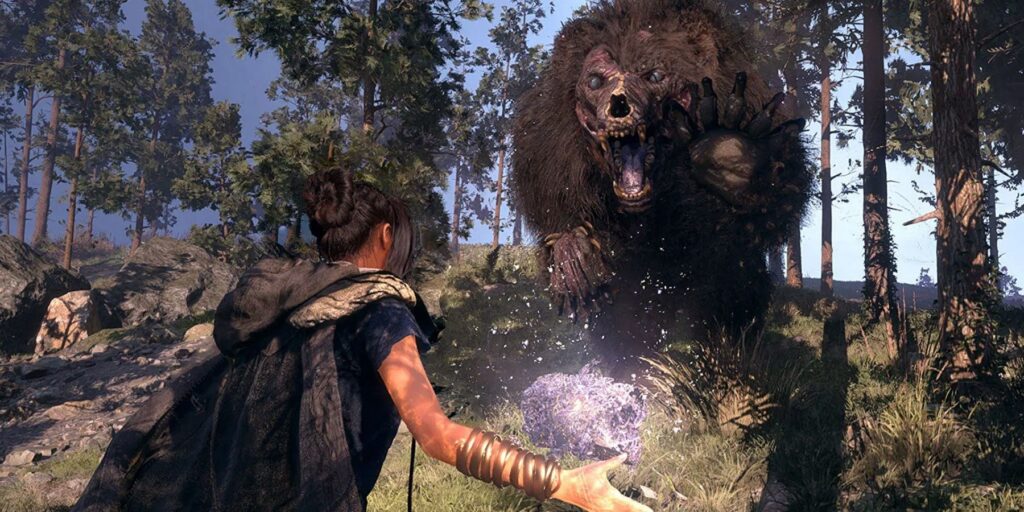 Gary Whitta, a writer for Rogue One: A Star Wars Story, developed the idea with Uncharted’s Amy Hennig and then Allison Rymer and Todd Stashwick. It’s a hot trend right now in Japanese anime and manga called Isekai to have a person transported to a fantastical land, but Luminous says the inspiration for Forspoken predates the trend.

“We’re well aware of this sub-genre, especially within Japanese anime,” says Luminous creative producer Raio Mitsuno. “But at the same time, there were a lot of fantasy novels and works like Narnia and Alice in Wonderland, which dealt with these types of “fish out of water” stories.”

A fantasy world mixed with a New York heroine certainly has its own vibe, as they say. While Athia is full of magical jargon like the Break – a dark blight that’s corrupting the world when Frey joins; and Tantas – a group of evil sorceresses who rule Athia – Frey isn’t from the same cloth. It’s not feasible for Frey to utter fantasy-infused monologues; she’s a bit of a pottymouth, cussing at enemies while blasting them with magical powers.

Likewise, the upgrade system is unconventional. As well as being able to improve her powers and stats by upgrading her cloak, Frey can also gain special abilities by applying magical nail polish. Using magical parkour, Frey can cover large distances on foot, running across fields or jumping to high places.

Similar to how I enjoyed the road trip flavor of Final Fantasy 15, I enjoyed this kind of off-kilter take on JRPG formula. Even if you cringe a little bit, it’s new. It won’t be for everyone, particularly purists. If only to see what Luminous Productions has in store for their first official release, I’m willing to take this ride.