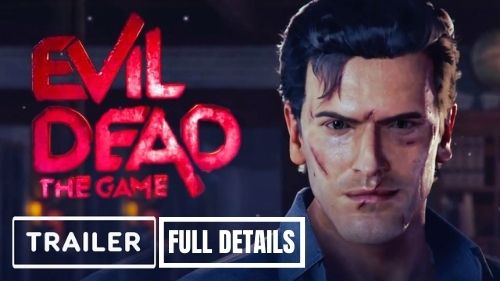 This game will be a PVP multiplayer game. It means, In this game, your protagonist will be a player, and your enemy will also be a real-time player. Unfortunately, developers didn’t talk about any story mode. And that is a big disappointment for us because most of the players prefer the story mode.

In this game, every character has unique abilities and weapons. You have to solve many puzzles to defeat your enemies.

In this gameplay, the environment is giving a horror look. And the animation and motions are also looking good. In this game, you can also drive cars.

This game will be released on Playstation, Xbox, and PC s.

When Evil Dead The game will be released?

Will story mode comes to Evil Dead the game?

This game will be a PVP multiplayer game. Developers didn’t said anything about the story mode.