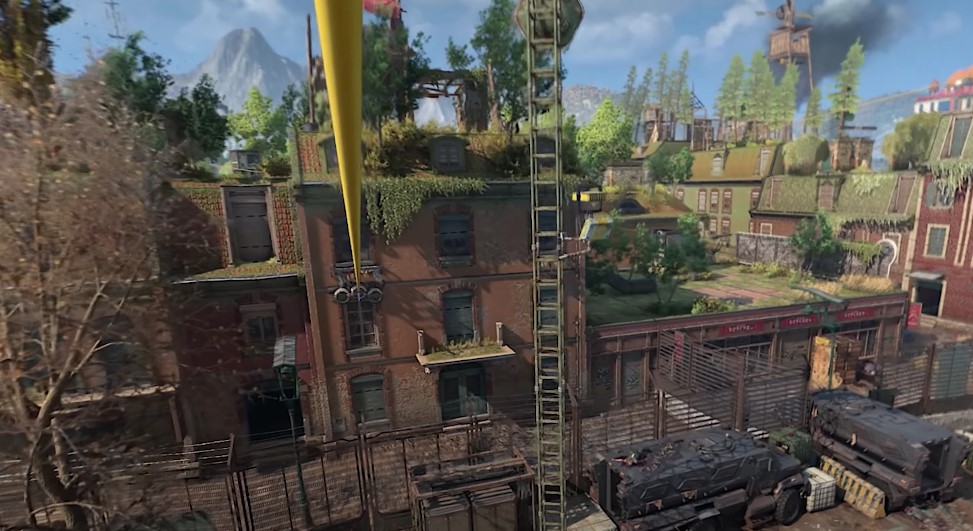 Dying light 2 Stay Human will launch in February. Developer Techland has been sharing various information via its Twitter account leading up to the launch. Techland just yesterday revealed the number lines of dialogue in Dying light 2.

Techland stated earlier this month that Dying light 2 would take 500 hours to complete. This statement shocked fans and Techland had to clarify its length later. To complete the main story of Dying Light 2 it will take players 20 hours. 500 hours are needed to finish everything including exploring the entire map and all endings. Techland has released a new trailer which explains the different graphics modes on the PS5 version Dying light 2.

The Dying light 2 Stay Human PS5 version will offer 3 graphics options. Quality Mode will generally set all settings in-game to high or higher, and it will also include ray tracing. Resolution Mode will run Diying Light 2 at 4K. However, the video doesn’t confirm whether it runs at native 4K or dynamic 4K. Performance Mode will run at 60+ FPS. It is likely to be at a lower resolution and with fewer graphics effects.

Most new games on next-generation consoles have multiple graphics modes. Dying light 2 continues this trend. Techland did a great job fine-tuning each mode.

Ray tracing can be a very demanding feature and most games only offer it at the cost of high frame rates on next-generation consoles. Marvel’s Guardians of the Galaxyalso added a new mode for ray tracing that runs at 30fps. Marvel’s Spider-Man Miles Morales, Ratchet and Clank: Rift Apartfrom Insomniac Games were two of the most notable titles to have ray tracing at 60fps.

Dying light 2 is getting a lot of hype. It was at the top of Steam’s wishlists just a few weeks back, but Elden Ring now holds that title. Dying light 2 will also be available on the Switch via cloud. However, this version was delayed recently and will launch 6 months after its original release date. Fans can expect Dying light 2, to be a contender in the game of 2022’s year award.