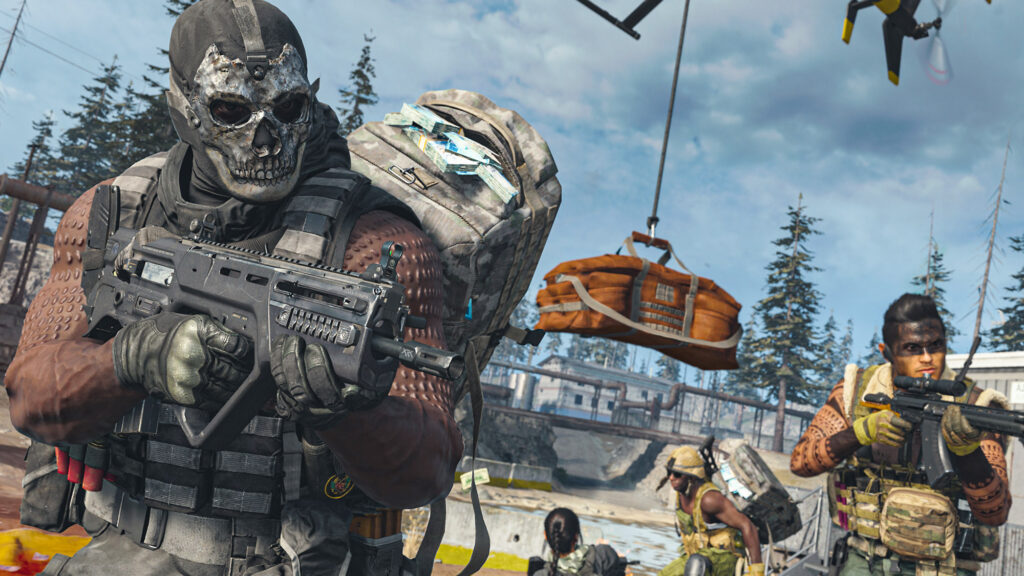 A new Call of Duty: Warzone update has been released via PC, PS4, PS5, Xbox One, Xbox Series S, and Xbox Series X. It’s not a very major update, yet some COD fans have expressed their frustration on social media. As well as a few bug fixes that are neither here nor there, the update tweaked Katana mostly by buffing it. Some people are thrilled with this development, while others are not impressed.

Many players aren’t happy with this update, as noted. Some players are happy with the Katana’s buff, while others feel that other fixes and changes should have taken priority.

In one comment, the player said, “This week’s update was a buff to a melee weapon that rats already use in corners, and didn’t we nerf the melee for a reason back at the start of Warzone Pacific?” Another reply said, “Yes! Finally a katana buff. Thank you Raven Software for your great work on the most important stuff.”

Yes
No
PrevPreviousSteam Deck Now Includes Hollow Knight, Psychonauts 2, Sekiro, and more
NextDell flash sale can save you over $1,000 on the Alienware M15 R4Next