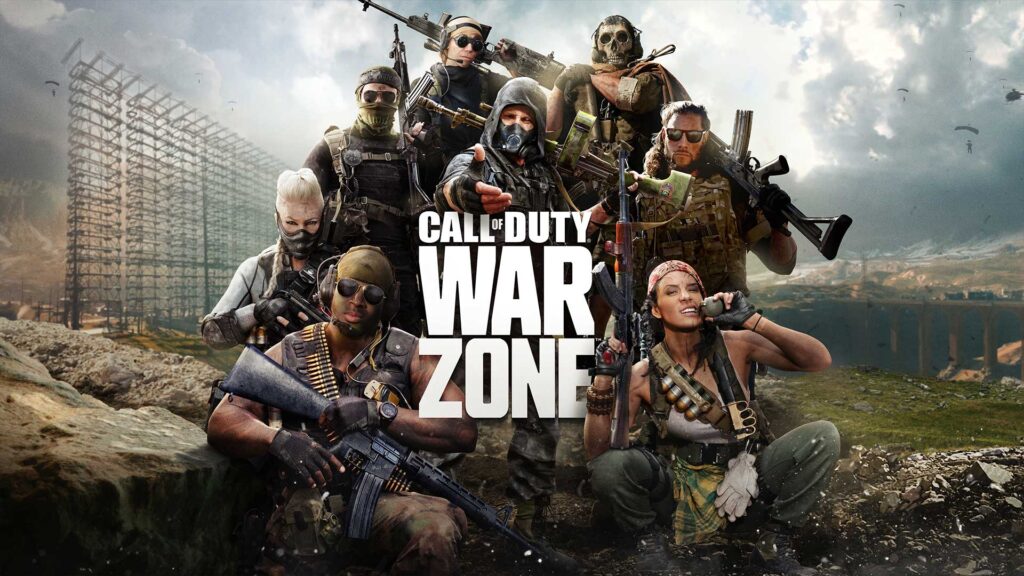 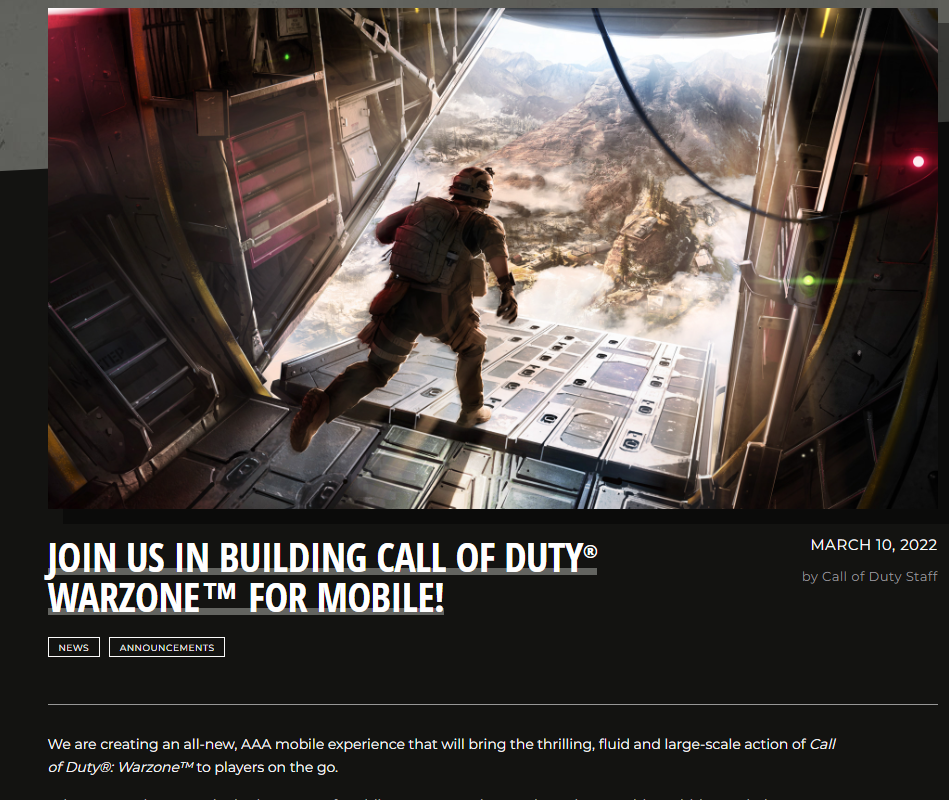 Many players are disappointed right now. But If we think properly then we can see that if the crossplay feature will add in this game then this can be a big disadvantage for mobile players. Because Pc players will play with Keyboards and mouses. So it will be very difficult for mobile player to lose PC player. But if the developers add a system to turn on and off crossplay then players don’t have to face this problem.

Not only one, there are 6 studios working one this game. So, we can expect that the graphic and gameplay of this game will be top notch.

“We are creating an all-new, AAA mobile experience that will bring the thrilling, fluid and large-scale action of Call of Duty®: Warzone™ to players on the go.”

So, we can expect that a giant is coming out in the mobile games industry.

This is not officially confirmed but right now Activision have 68 job postings in their website.

From this thing we can expect that this game is in the development phrase. So, it can take more time. But we are not sure about that. This is totally our prediction.

If you don’t want to miss any news about Call Of Duty Warzone then subscribe to our newsletter. So when we upload a new post you will get notified.