The game’s announcement came earlier this year, but EA has revealed some more details about the game, including that playtests will begin this autumn in Indonesia and the Philippines.

EA’s forums post states that “As we continue testing, we’ll increase the size of these tests, add new areas,” We’ll create a page to allow you to pre-register and sign up for future playtests.

Below are the first screenshots of Battlefield Mobile: 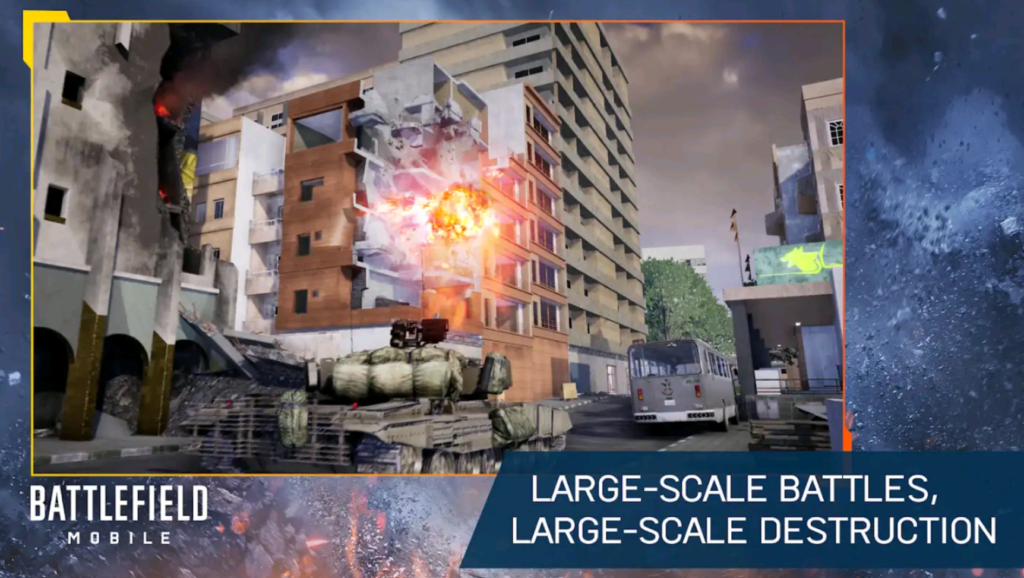 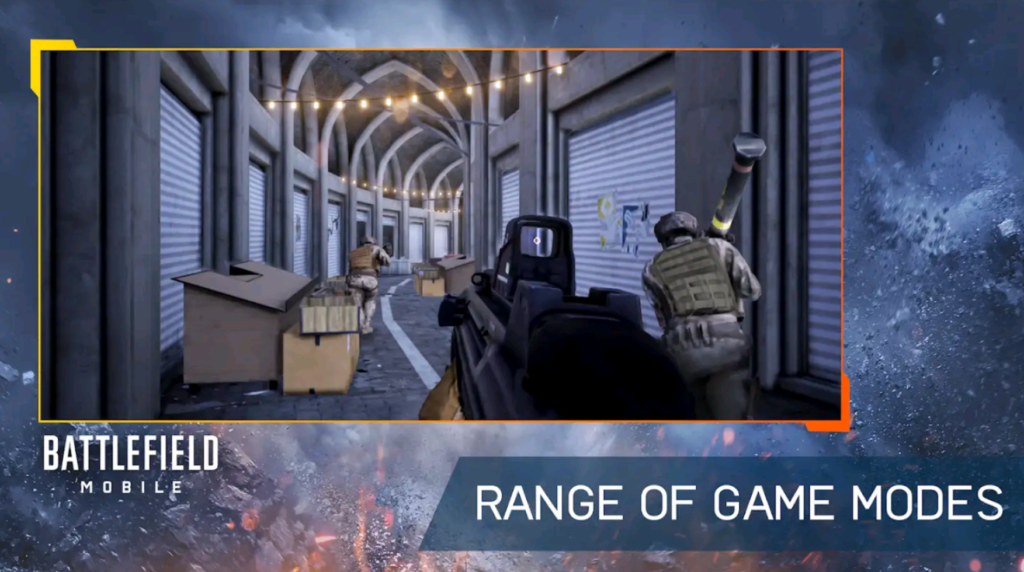 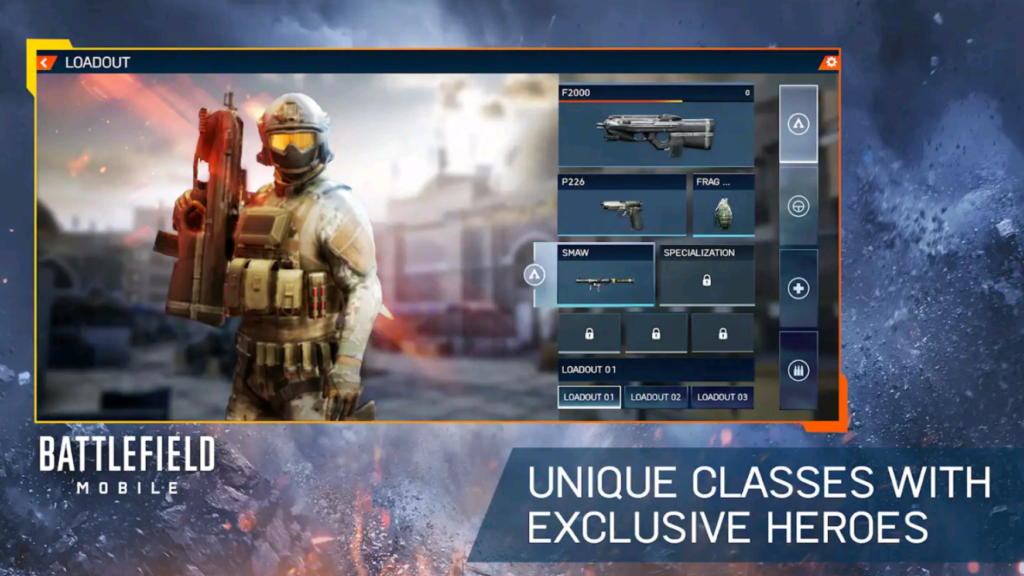 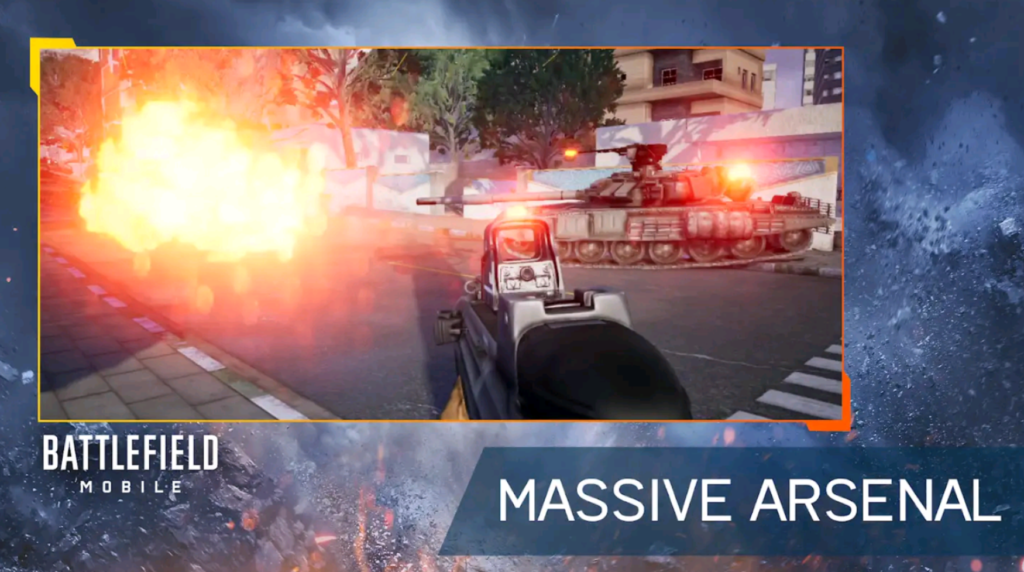 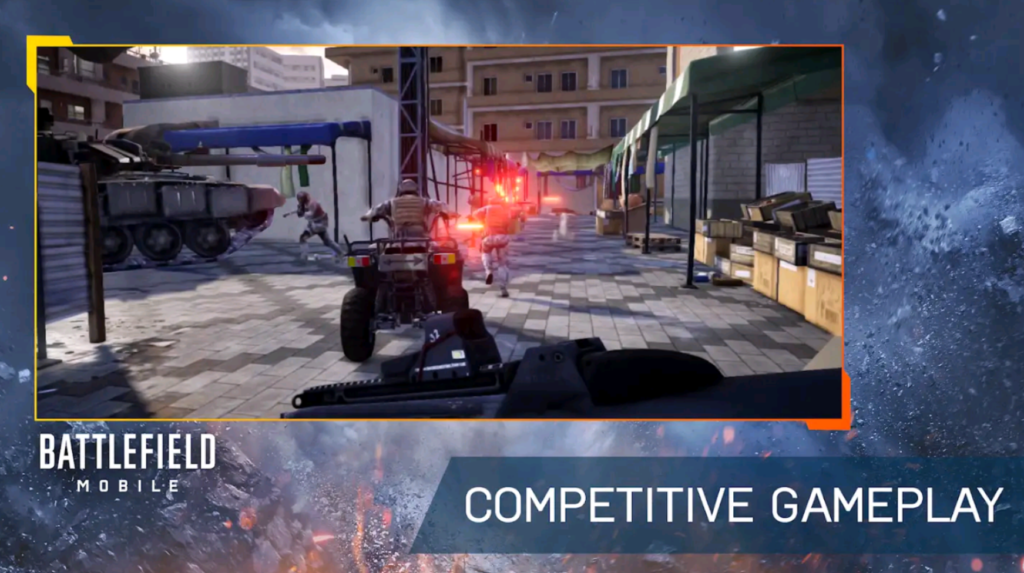 Battlefield Mobile will feature the Grand Bazaar map as well as the Conquest game mode during playtests. However, more content will be added after the launch.

Battlefield Mobile will be available on Android devices by 2022.