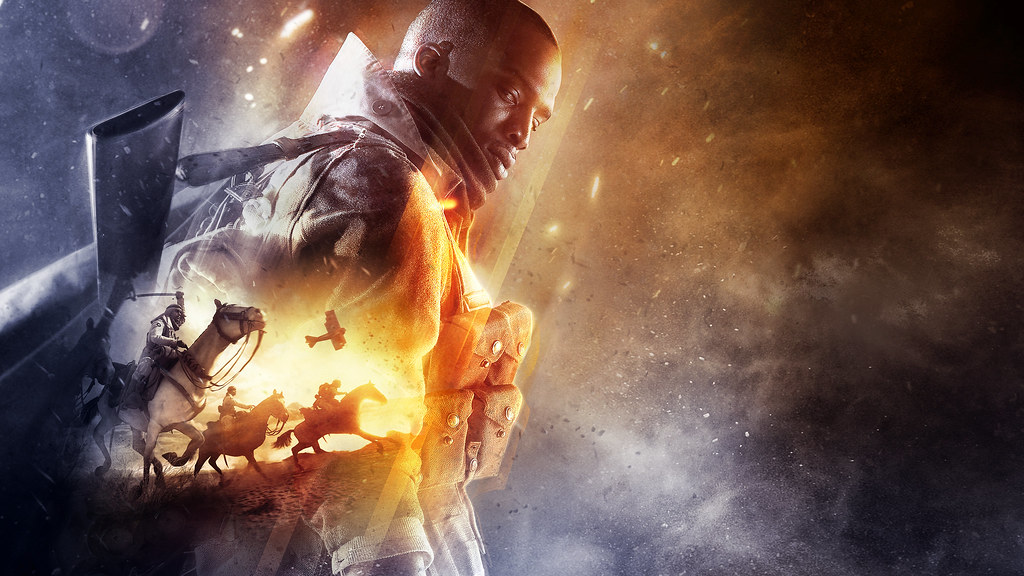 The destruction quality of battlefield game will be the next level. You can destroy everything and for this reason, most of the chance is that the next game of Battlefield will not work in cross-platform because if EA games want to launch the game on old generation console then they want to make the game lighter because the old generation console cannot handle this game. To make this game lighter they want to decrease the graphic level destruction level and much more. So the chance of launching the next battlefield game is 100 of 1%

Here is the prediction of the system requirement of the next Battlefield game :

The release date is not confirmed but according to leaks it will launch in Xbox game pass day 1 and the first trailer will come in may month. Please tell us that do you excited about the next Battlefield game.

For learn more about gaming news.

Classes for Elden Ring can be considered the first archetypes offered to players. The entire Elden Ring Classes follow similar principles to The Dark Souls series, choosing one class

After a delay in the in the past, WB Games Montreal has finally set a firm release date on the wide world Bat family game