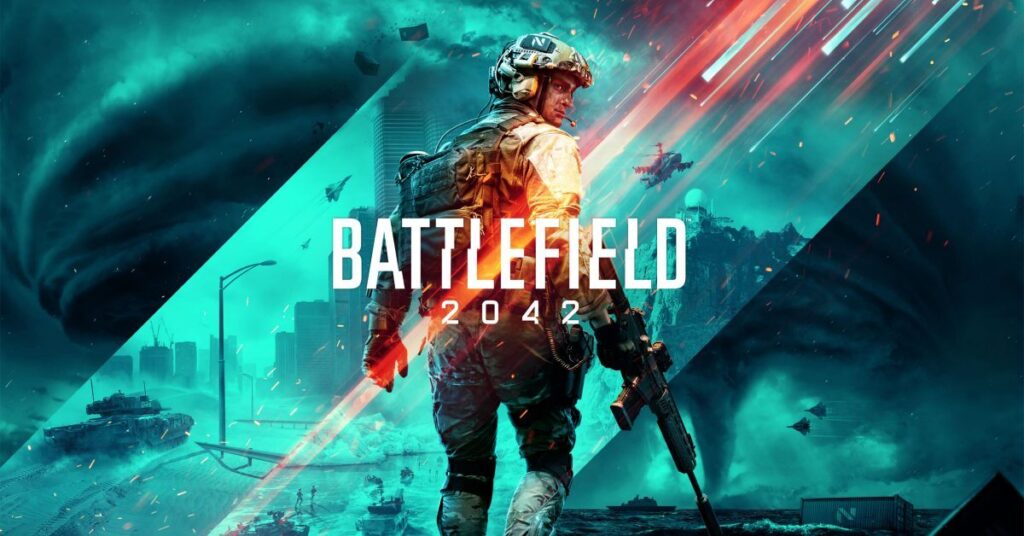 Here is the hardware you’ll need to play Battlefield 2042.

It’s not surprising to see the minimum PC system requirements being so low, as the game is, after all, a cross-gen title. Of course, that doesn’t mean that the gameplay experience will be the same for all players, as developer DICE has revealed that player pools will be split depending upon the platforms used. Battlefield 2042 will also include support for Nvidia DLSS and Reflex technologies, giving players with team green’s RTX graphics cards an instant advantage in gameplay over others. EA has also revealed some interesting new details on its new map called Discarded in Battlefield 2042, which is based on Alang, a town in the Bhavnagar district in Gujarat.