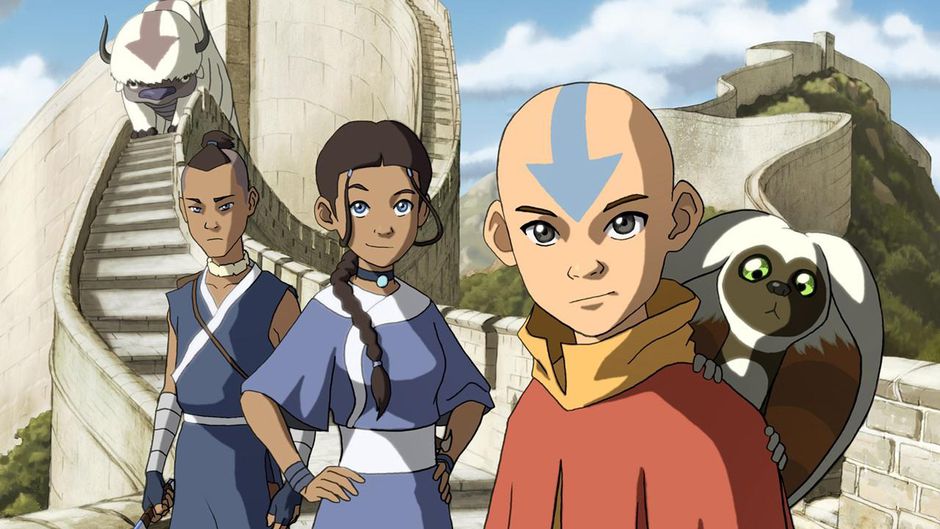 Three years since Netflix first announced its plans for a live-action adaptation of Avatar: The Last Airbender, the streaming giant has finally revealed the core cast and creative team that will bring Nickelodeon’s acclaimed animated series to life.

You can see the gallery below or continue reading to learn more about Avatar’s most famous characters.

Kim spoke about authenticity in a Netflix blog post.

Kim stated that “We’ll continue expanding and growing the world, and there will be surprises both for the existing fans and newcomers to the story.” “But throughout all this, our motto has been authenticity. To the story. To the characters. To the cultural influences. We are driven by authenticity, in front, and behind the camera. This is why we have assembled an unrivaled team of passionate and talented artists who work around the clock to bring this rich, beautiful world to life.

What did you think about the casting announcement? Comment below. For more Avatar, see the OG Korra & Zuko voices answer our most pressing questions. Also, learn how the Avatar Legends tabletop role-playing game reached $1 million in a single day.

Yes
No
PrevPreviousTwitch Streamer Asmongold Calls World of Warcraft Community ‘Trash’
NextBought a PS5 in India Without a Warranty Card? Here’s How Sony Can HelpNext